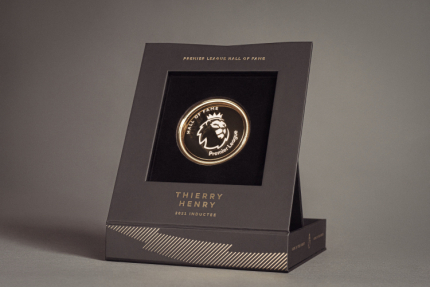 into the Premier League Hall of Fame

Get all the latest news free straight to your inbox 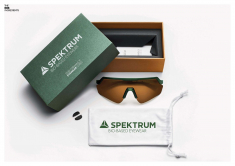 Their range of performance eyewear is made using bio plastic derived from the Castor Bean. The Castor plant is extremely hardy and grows where normal food crops normally perish. This process draws in atmospheric carbon and locks it away in the final product, rather than pulling up traditional oils from underground to make plastics with.

Up & Running is hiring! 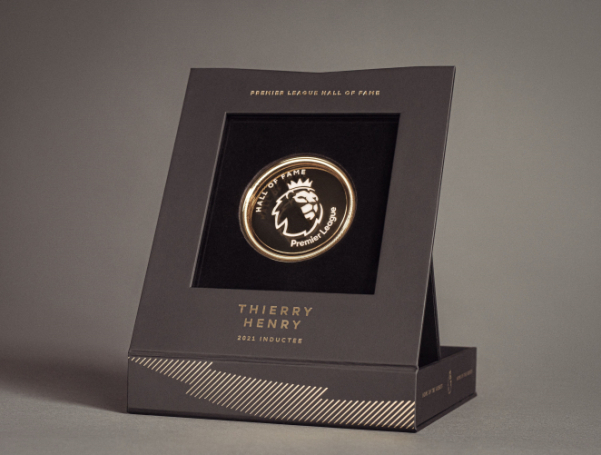 into the Premier League Hall of Fame